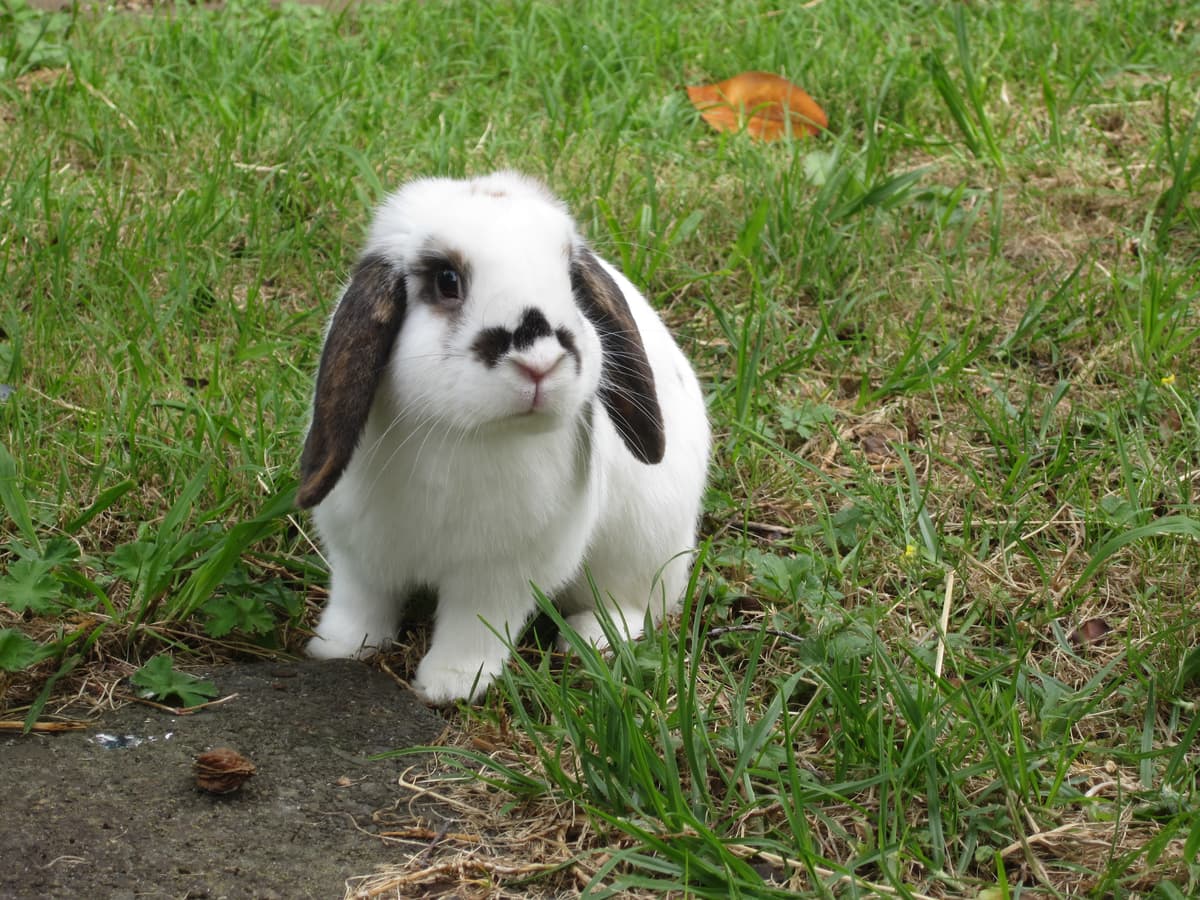 Tesla was found hopping the streets with uneven teeth and a large wound on his back, but once he was rescued he thrived in the care of the SPCA.

He happily munched on his favourite food (apple) while his wound was tended to by the hospital team, and a few weeks later he was up for adoption. Tesla’s new mum instantly fell in love with him when they met, so she took him home that weekend to bond with his bunny brother, Edison. “He is doing extremely well and is super happy in his new home,” says Tesla’s mum. “His teeth are now even and his fur has grown back. He loves pats and kisses and will jump onto our laps when we squat down to pat him. Tesla and Edison are also enjoying each other’s company very much. We love him,” she says. 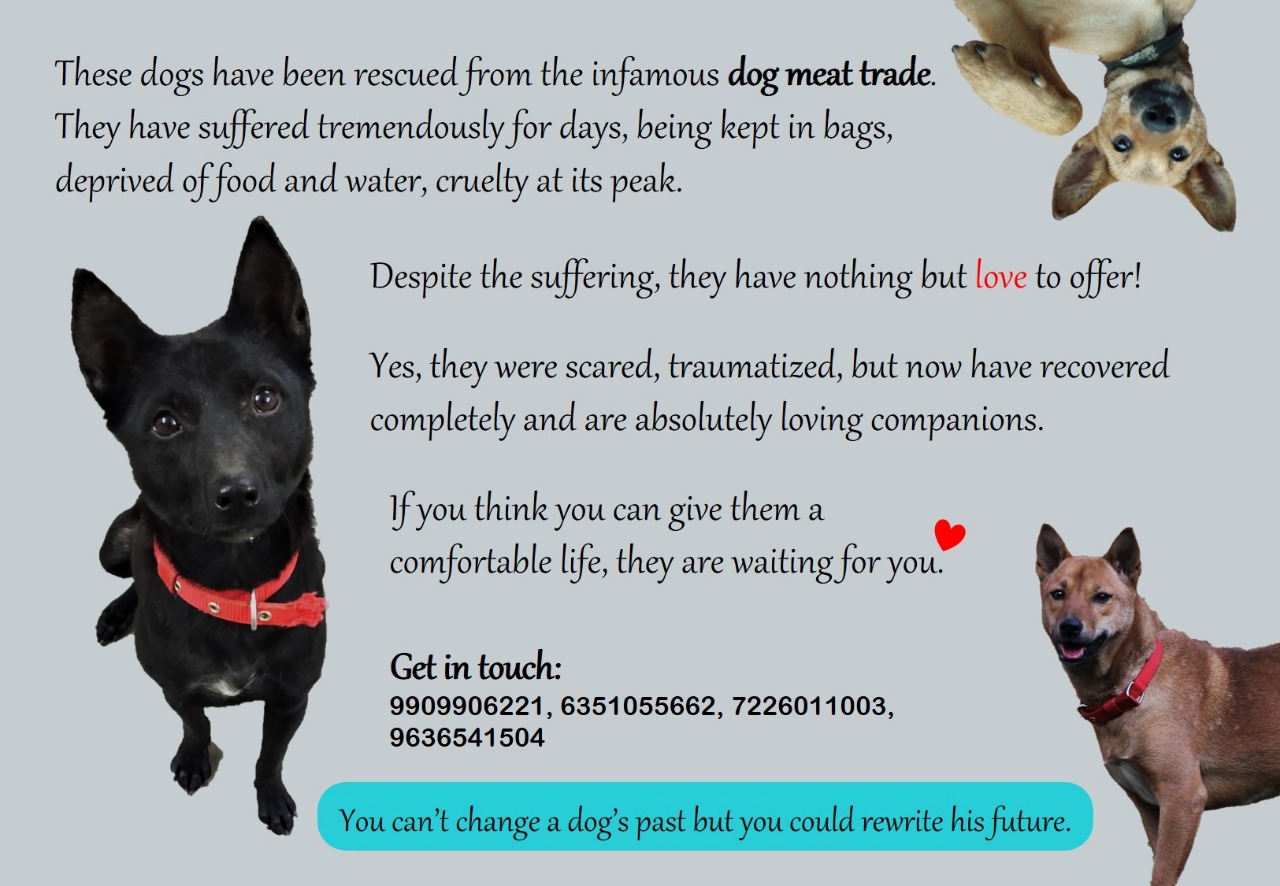